The Colley Lane Southern Access Road (CLSAR) will have a real positive impact on residents and businesses in Bridgwater by reducing congestion, improving access and unlocking brownfield land for development. 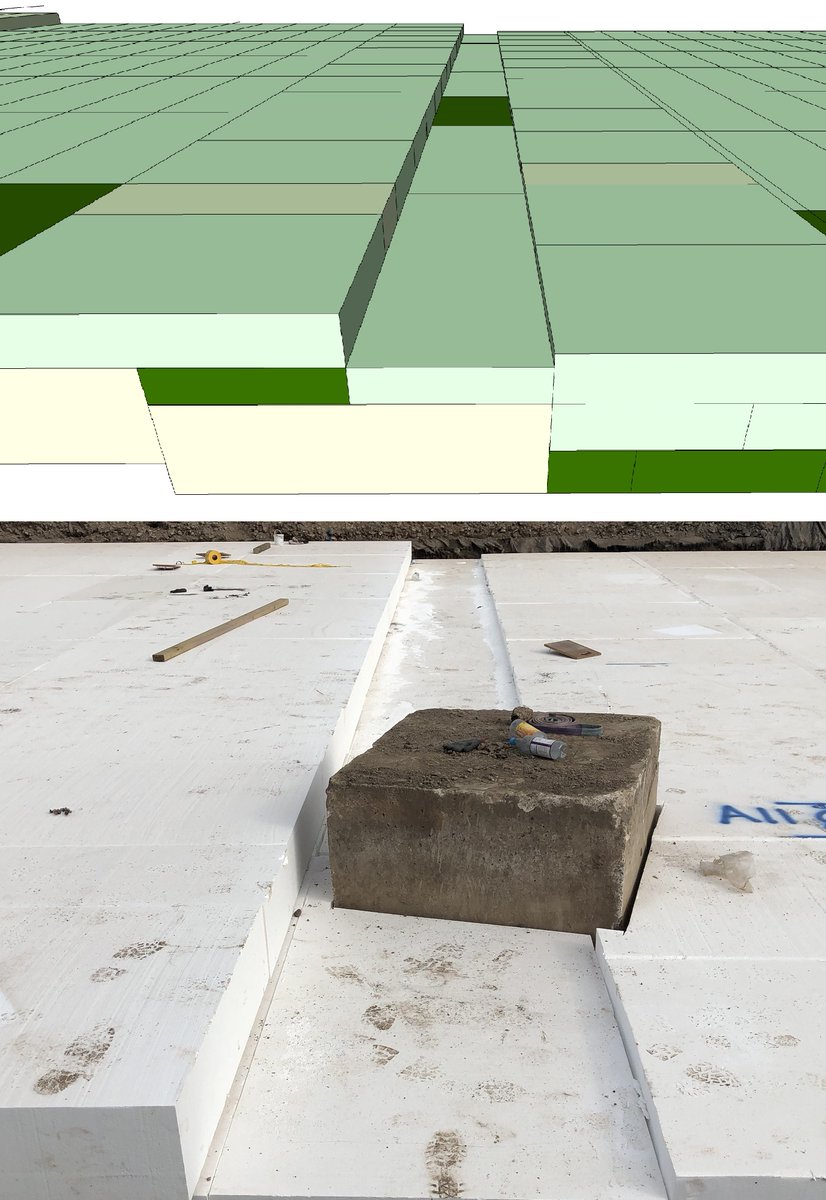 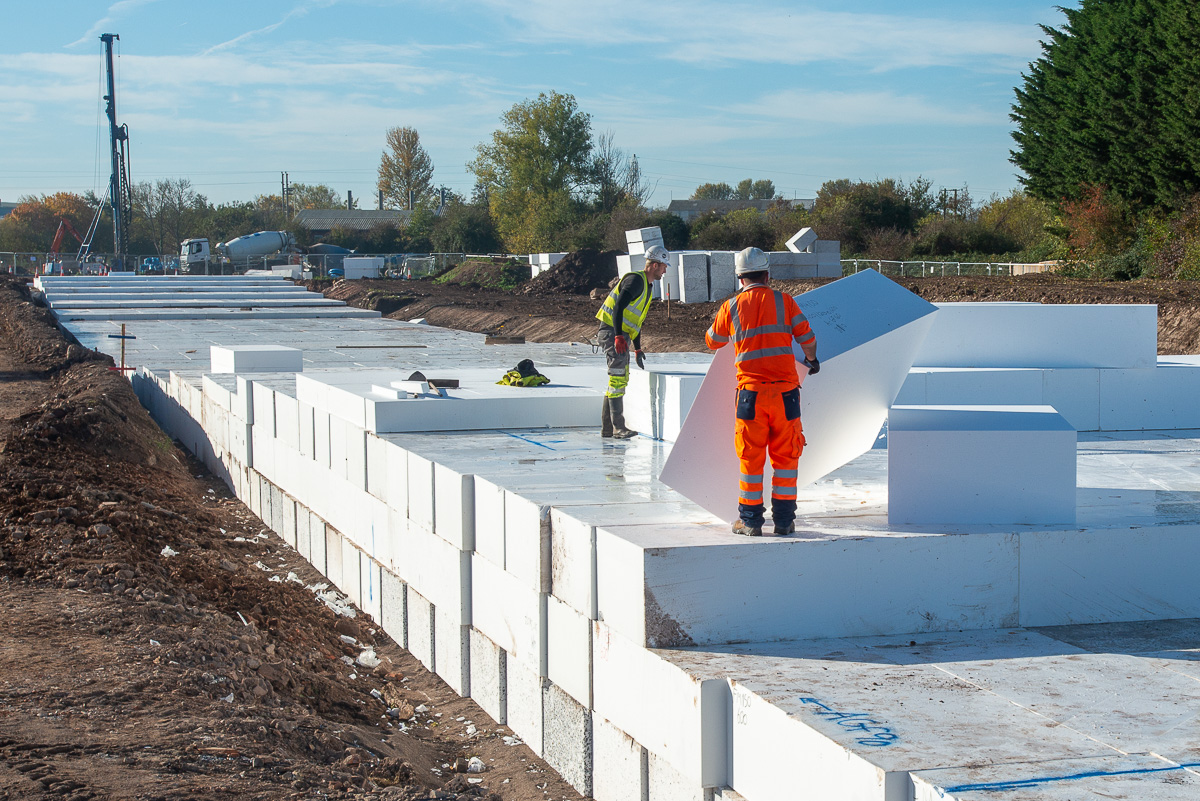 The use of Jablite Fillmaster considerably reduces the heavy machinery requirements on the site. When working in such close proximity to a residential area this has been a major benefit. Combined with Jablite’s collection and recycling service for all off-cuts, Fillmaster has had a positive effect – not only to the sites overall green footprint – but to the residential community as a whole.

The poor ground conditions on a section of the Colley Lane site meant that an innovative and cost-effective solution was sought. The project designers selected Fillmaster blocks to create the road embankments between the Somerset and Crossways Bridges.

Jablite Fillmaster is used for the foundations of the Colley Lane Southern Access Road, using a combination of high density and low-density Fillmaster blocks.

A number of factors influenced the project designers. The land between the River Parrett and the Bridgwater & Taunton Canal is not only very weak but is also a former brickworks, including a clay pit which has been backfilled causing pockets of ground water. Using Jablite Fillmaster minimises the risk of settlement.

Darren Evans, Jablite’s National Civils and Infrastructure Manager commented, “There are over 6000m3 of Fillmaster in this project. The lightweight fill material on this site ranges from 25 – 55 kg/m3, that’s less than 10% self-weight of the alternatives and less than 2% of traditional fill!”

Key Benefits of Fillmaster
Have a similar project?

We are happy to help with any insulation queries you may have. Just call the number below. 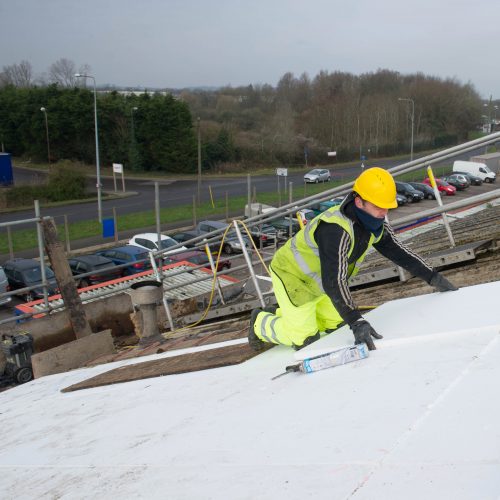 Asbestosafe, a company that specialises in asbestos and cement fibre corrugated roof... 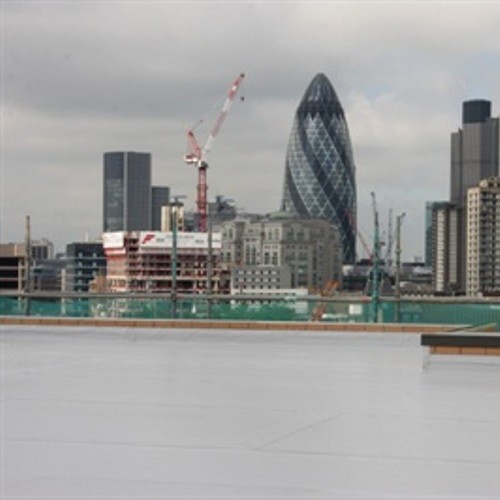 The East London Mosque, situated in the inner London Borough...