Jablite was chosen by roofing contractor Briggs Amasco to provide insulation for the roof of a new John Lewis / Waitrose store in Basingstoke.

The contractor needed a material that not only offered superb insulation qualities but was also strong enough to cope with the loading demands of the rooftop car park above.

"Fillmaster is perfect for this sort of application – it offers great strength and superb insulating qualities (very important in a car park directly above a busy store), yet is a very lightweight material." 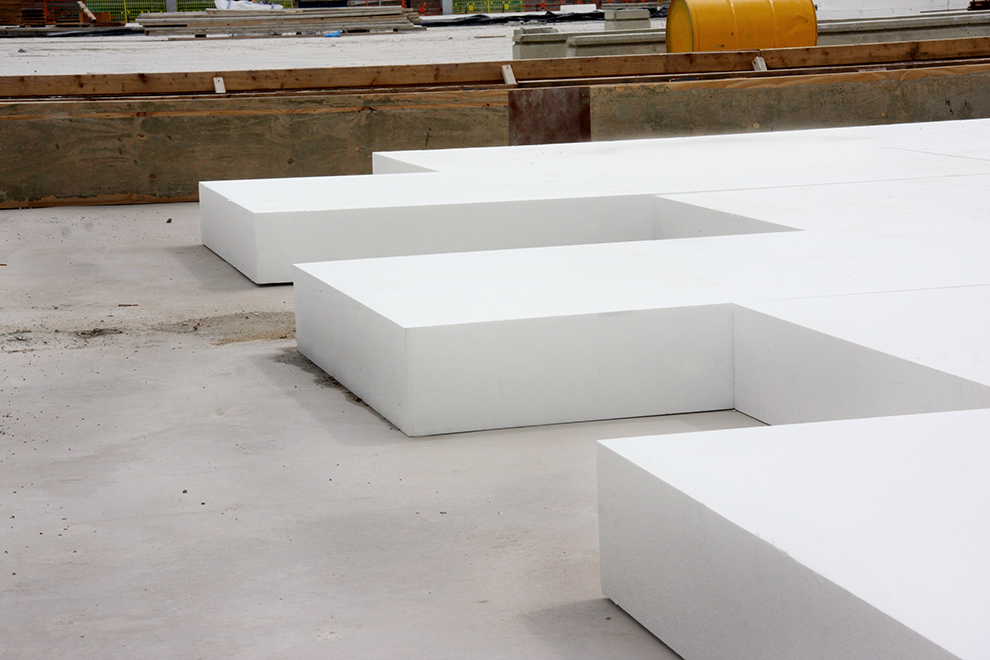 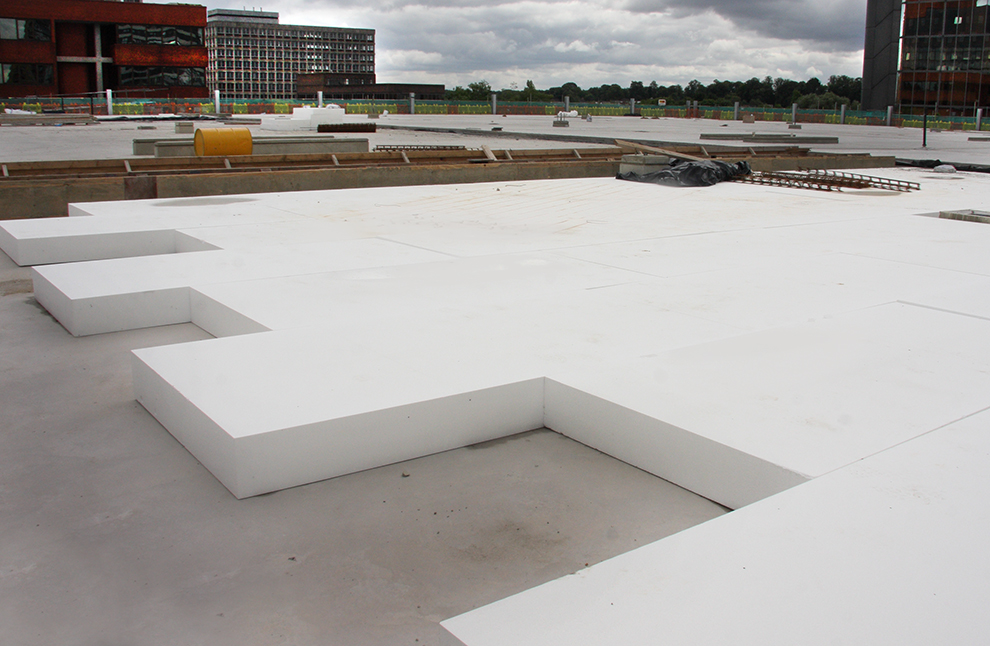 The John Lewis Partnership has been playing a key role in the redevelopment of Basing View, a business park at the heart of Basingstoke.

Initially developed in the 1970s as a campus for corporate HQs, it already hosted over 100 major companies; but in 2014, the local council began an ambitious project to reconfigure Basing View as a 21st Century mixed-use site, with retail outlets, hotels and leisure offerings integrated with office buildings in an attractively landscaped environment.

John Lewis Partnership’s early commitment to the building of a new flagship property played a vital role in underwriting the redevelopment project’s success.

A 62,000 square foot structure, it’s a genuine departure for the Partnership: it’s the group’s largest co-located John Lewis / Waitrose store in the UK; and it features a Home Hub interior design facility while also incorporating a wine bar, a tapas bar, a café and a rotisserie.

It also boasts a rooftop car park, with room for around 600 vehicles – and Jablite was chosen by roofing contractor Briggs Amasco to help on this part of the construction.

Briggs Amasco opted to create the necessary fall within a layer of concrete above a metal deck; then it specified a layer of flat board Jablite Filmaster, covered by Lytag screed and Mastic asphalt.

Fillmaster is perfect for this sort of application – it offers great strength and superb insulating qualities (very important in a car park directly above a busy store), yet is a very lightweight material.

It was calculated that the use of Fillmaster 300 (the strongest grade, easily able to bear traffic loading) in panels of 200mm thickness would deliver optimum performance parameters.

This phase of construction was implemented smoothly and completed on schedule. The store opened its doors to the public on 12 November 2015.

Have a similar project?

We are happy to help with any insulation queries you may have. Just call the number below. 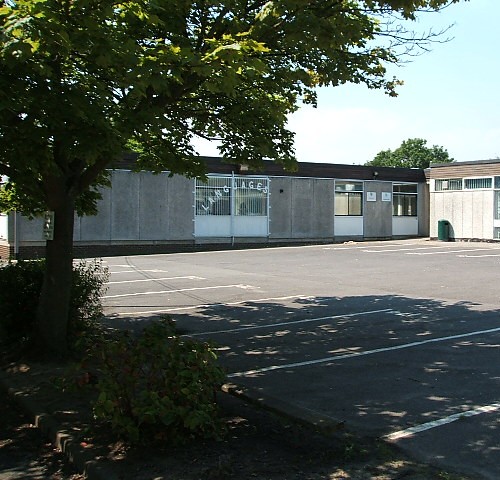 Jablite, in partnership with Innovate UK, undertook an experimental project... 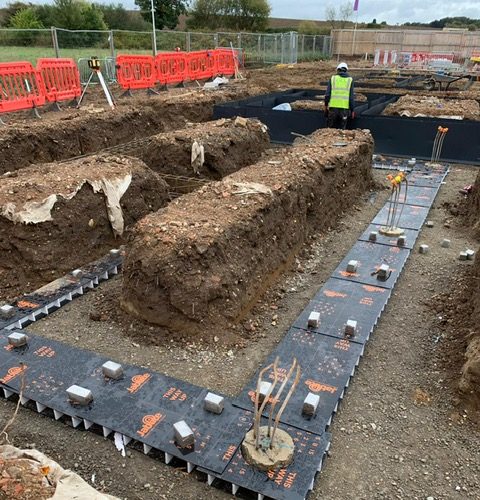