Disruption needed to be kept to a minimum; and the ground conditions meant that only a strong yet lightweight material would do the job. 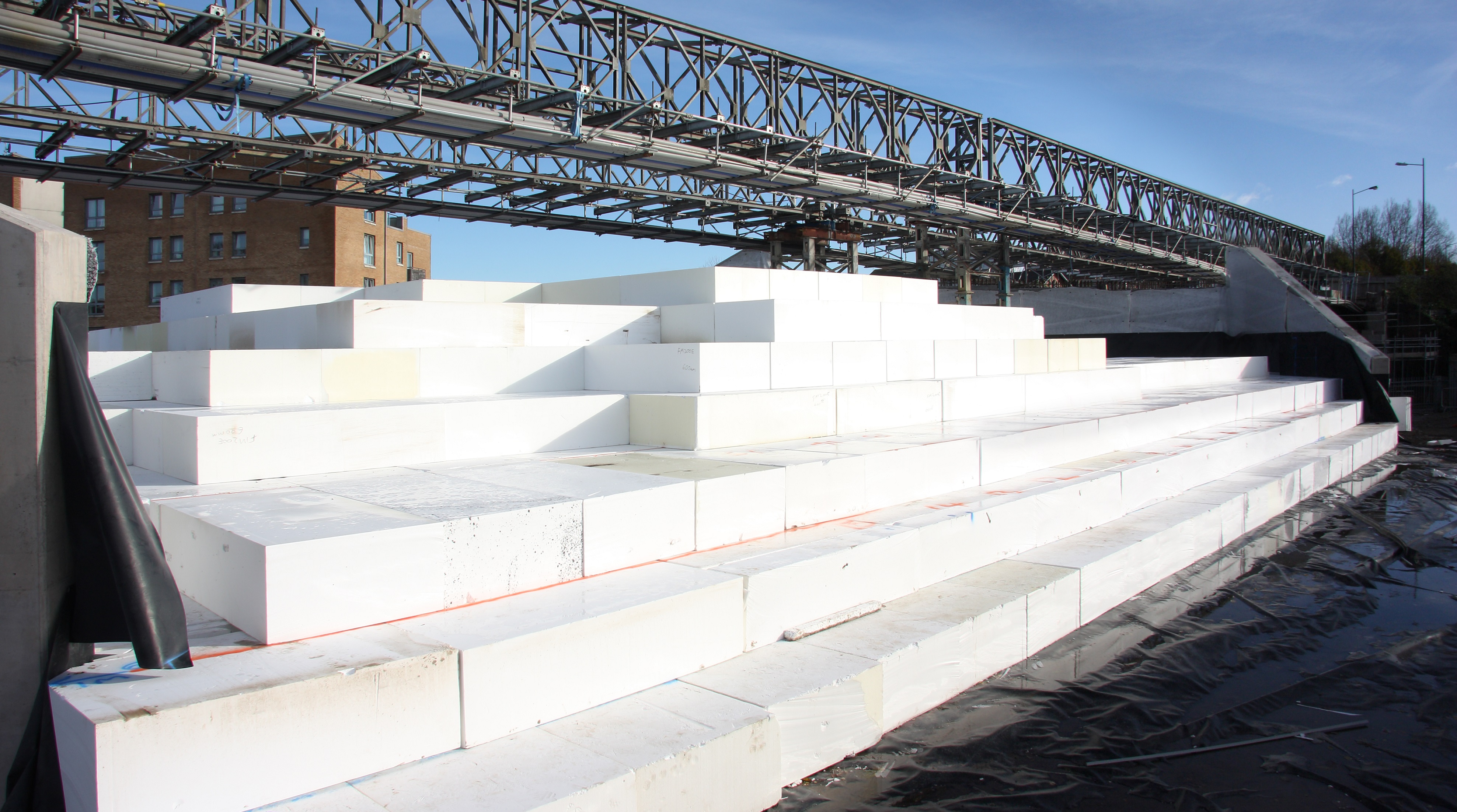 When Network Rail needed to demolish the existing four-span road bridge over the London to Swansea railway at Windsor Road in Cardiff, its engineers realised that the project would call for some radical thinking.

The old four span bridge, sited on the eastern edge of central Cardiff, less than a mile from Cardiff Central station, crossed not only the main intercity line but also spanned a disused spur curving away to the south towards the sidings at Bute East Dock. Built in 1902, the original steel bridge – a classic Edwardian structure, with the carriageway screened by high metal panels – had reached the end of its natural working lifespan.

This, though, was not a routine upgrade project. The new structure would have to accommodate heavier road traffic loads and be more user-friendly for pedestrians and cyclists, with provision for better street-lighting. Equally importantly, it also had to be raised slightly in order to allow for future electrification of the main line.

Bigger embankments would be needed – but ground conditions were such that, if conventional materials were used, their extra weight would invite future problems. Then there were access considerations to be factored in too. In the early nineteen hundreds this was principally an industrial area and the logistics of delivering material on-site just wasn’t an issue.

Now it’s a busy mixed-use inner city zone, with residential, retail and leisure areas clustered on either side of the railway line. The delivery of huge volumes of conventional embanking materials would snarl up the area for weeks on end.

Network Rail and its contractors, Kier, need to keep disruption to a minimum. So, working with Jablite’s civil engineering team, they came up with a solution that was as innovative as it was elegant. They opted to make maximum use of Jablite Geofoam’s extremely high strength-to-weight ratio – and build two new embankments entirely out of expanded polystyrene.

Constructed out of 7200 m3 of Geofoam blocks, these embankments support the full weight of the carriageway and all of the traffic using it – no concrete piles or other supports feature in the construction. Three grades of Geofoam were used: FM200 for the lower layers, then FM250 and FM350 grade at the very top. Traffic loading is greatest at the surface – so the strongest grades are needed here. Lower down, where the loads are spread across a greater area, less strong material can be used, thus providing cost savings.

In all, only 109 loads were delivered to the site, with construction taking four weeks. That’s one of the great advantages of Jablite Geofoam – you can deliver large quantities on every lorry.

The Geofoam structure was wrapped in a waterproof membrane to provide protection from any possibility of fuel spills in the future. The carriageway was set in place on top, then the sides of the embankments were covered in soil and seeded.

Neil Marsden, Civils and Infrastructure Manager at Jablite stated: “Polystyrene is extremely effective in terms of cost, speed of execution and engineering excellence. Increasingly, the civils and infrastructure market is recognising this.”

Conventional fill materials are liable to excessive settlement in embankments. Jablite Geofoam, with its high strength-to-weight ratio, provides a cost-effective solution to withstand the mechanical loads encountered in railway construction. It is easy to deliver (an important factor where restricted sites are concerned) and the blocks are easy to assemble. 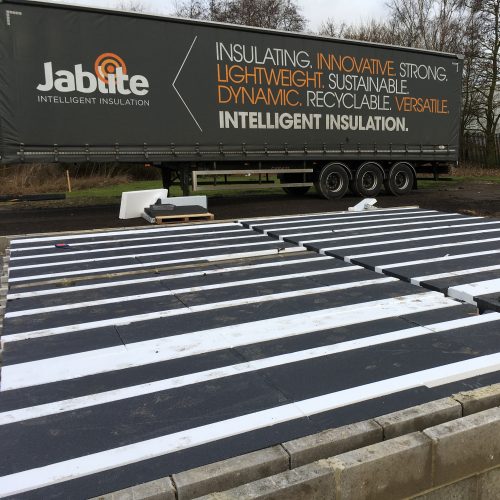 “I’ve worked with Jablite on around 358 ground floor units across four... 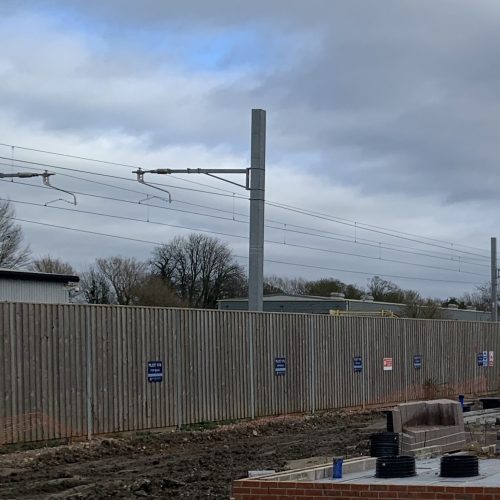 Blaze Construction is one of the leading groundwork contractors in the South...